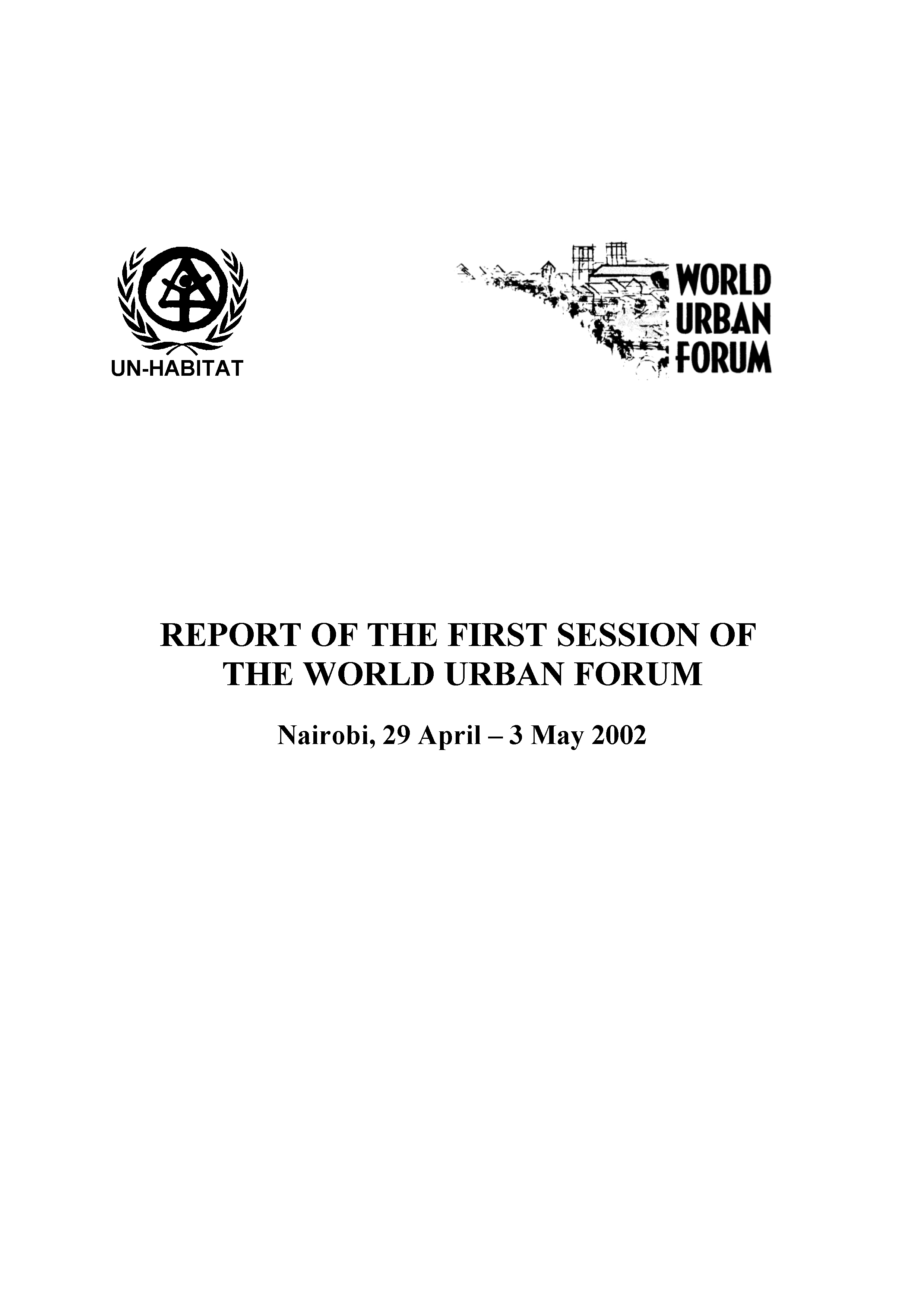 The World Urban Forum was organized and convened by the Executive Director of the United LinkNations Human Settlements Programme, UN-HABITAT, pursuant to paragraph 10 of resolution 18/5 of the Commission on Human Settlements in which the Commission requested the Executive Director “to promote a merger of the Urban Environment Forum and the International Forum on Urban Poverty into a new urban forum, with a view to strengthening the coordination of international support to the implementation of the Habitat Agenda.” Subsequently, the United Nations General Assembly decided, in its resolution 56/206, that the Forum would be a “non-legislative technical forum in which experts can exchange views in the years when the Governing Council of the United Nations Human Settlements Programme does not meet.” At the same session, the General Assembly, in paragraph 7 of its resolution 56/205, encouraged local authorities and other Habitat Agenda partners to participate, as appropriate, in the World Urban Forum in its role as an advisory body to the Executive Director of UN-HABITAT.